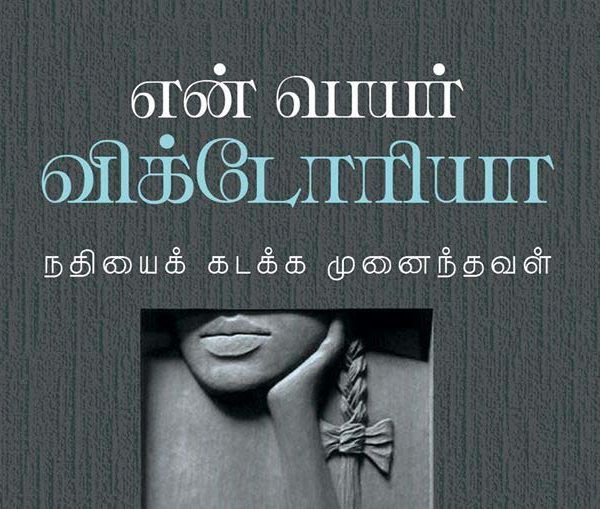 Analiya (My name is Victoria)

Argentina’s coup d’état in 1976 led to a dictatorship where thousands of people were abducted, tortured, and “disappeared.” It was later revealed that hundreds of infants born to pregnant political prisoners were stolen from their imprisoned mothers and “given” to families with military ties or who were collaborators of the regime. At 27, Analía learned that her name wasn’t what she believed it to be and that her parents weren’t her real parents. Now she is the first daughter of a “disappeared” person, who was born in captivity, to become the youngest member of the Argentine National Congress. This is her story of reclaiming her identity and her real name: Victoria Donda.