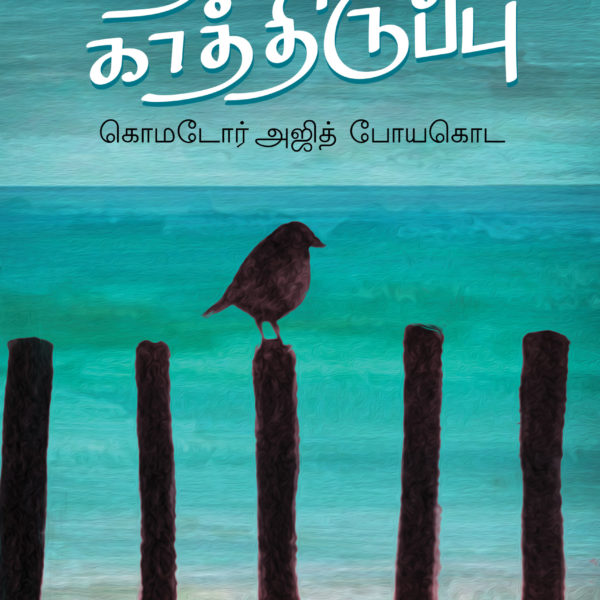 Ajith Boyagoda was the highest-ranking prisoner taken by the Tamil Tigers during Sri Lanka’s civil war, a naval officer pulled from the ocean after a battle at sea. He was captured and imprisoned by LTTE for eight years. In this book, while writing his account, he also explores his early years as a boy from Western Sri Lanka, growing up in a Singhala Buddist background, and then as a young cadet in the navy office, to the events that led to his capture and release.  The book is significant in how it chooses to tell the factors that contribute to dividing communities in Sri Lanka instead of writing to encourage the division.  Like the English publishers rightly put, ‘refusing sensationalism, it [the memoir] offers a statement of human complexity amid the polarized narratives of a brutal conflict.’