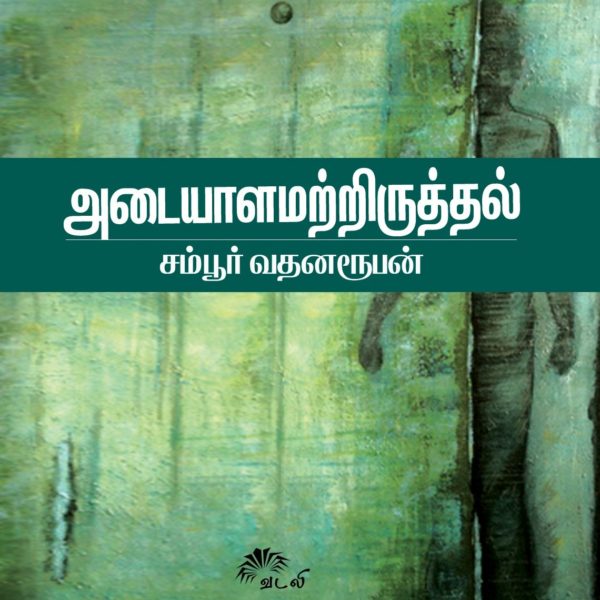 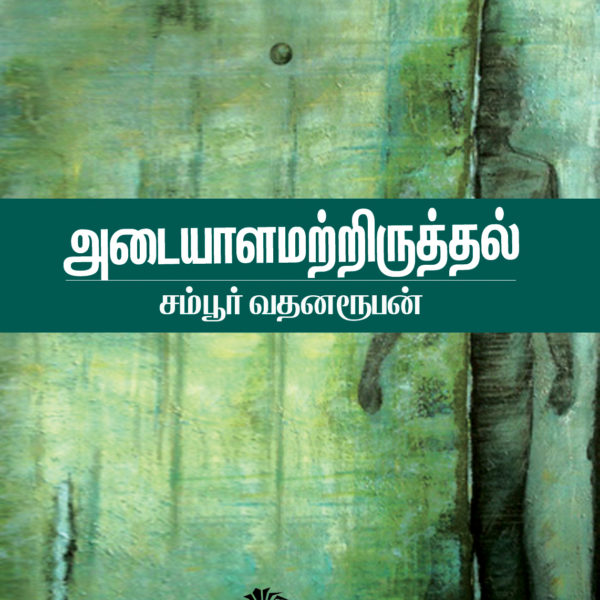 Adaiyaalamattiruththal (Being Without An Identity)

Around the world, with new and old convincible terms, people are being displaced, removed, exiled, or their lands were simply appropriated and given to corporate greed and profit. Sampur Vathanaruban’s poems are one of the few literary contribution that talks about the displacement of Sampur people in Trincomalee, Sri Lanka. It talks about their longing for their ‘home’ while in camps outside Sampur, as  internally displaced persons, and the politics behind their displacement or removal from their ancestral land in 2006.