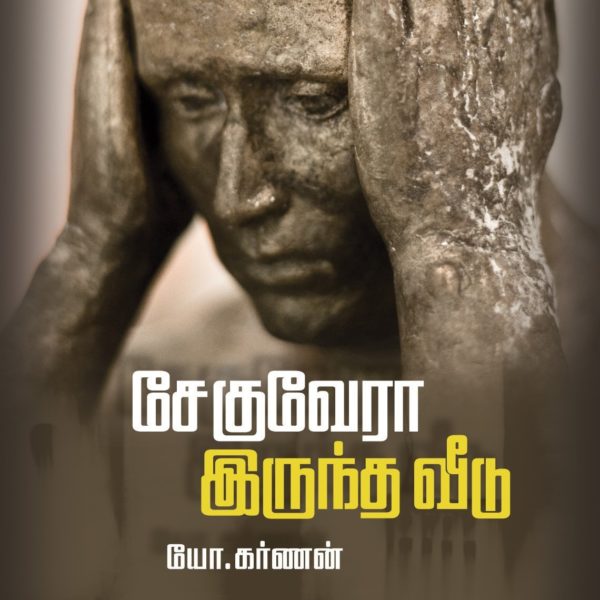 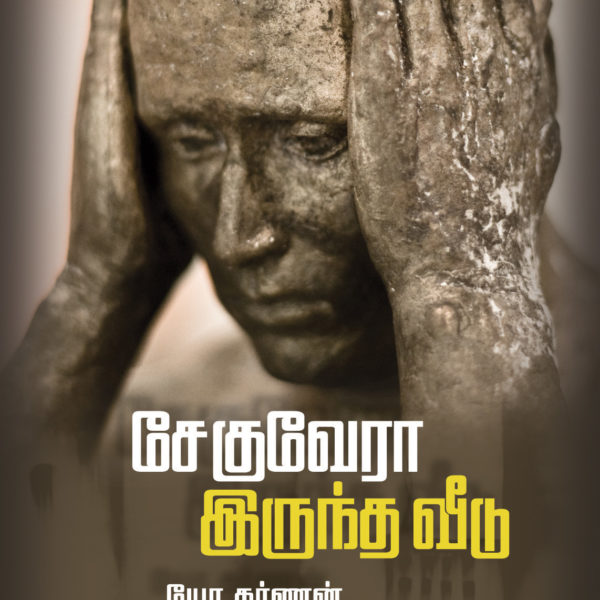 The last war which ended up in thousands of civilians’ death and government victory over Tamil Tigers, was conducted without allowing any outside witnesses.  Except for the satellite cameras of powerful governments no other outside witnesses were allowed in the war zone. The only real witnesses in the war were the ones who were inside the battlefield and who survived to tell their stories.  Author Yo.Karnan is one of those witnesses and this is his second book with Vadaly.