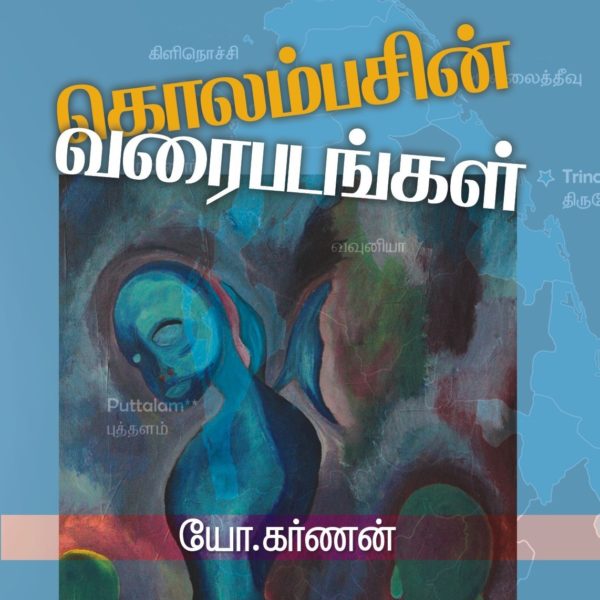 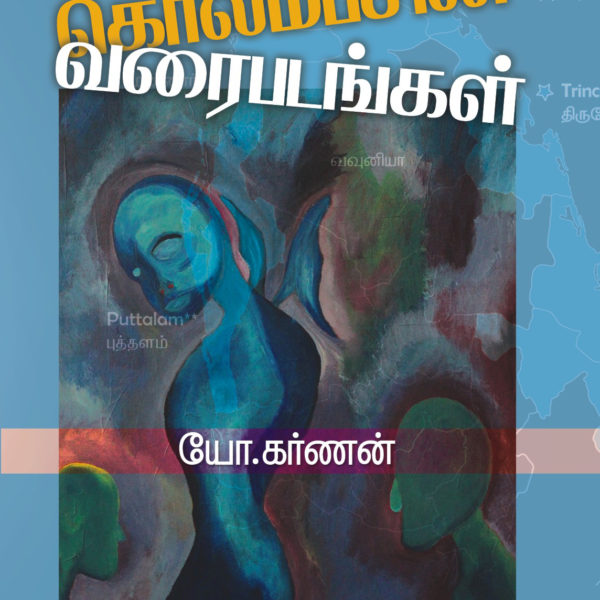 This is Yo.Karnan’s third book with Vadaly. This books is about people who were able escape the war zone and those who couldn’t escape it, due to their economical and physical limitations. Columbusin varaipadangal, narrates a journey of the latter people who do not have any power but yet still try to flee. Who could write these experiences beyond our imagination, other than the very person who escaped such an environment?  This book records the real people behind many faces that were later sensationalised by media without consideration for the face behind it. One such example, the nude corpses -of innocent civilians and cadres- that are published after the war by the media as ‘war crime evidences.’   This is another book for those who want to read about the lived experience of the so-called final war of Sri Lanka.