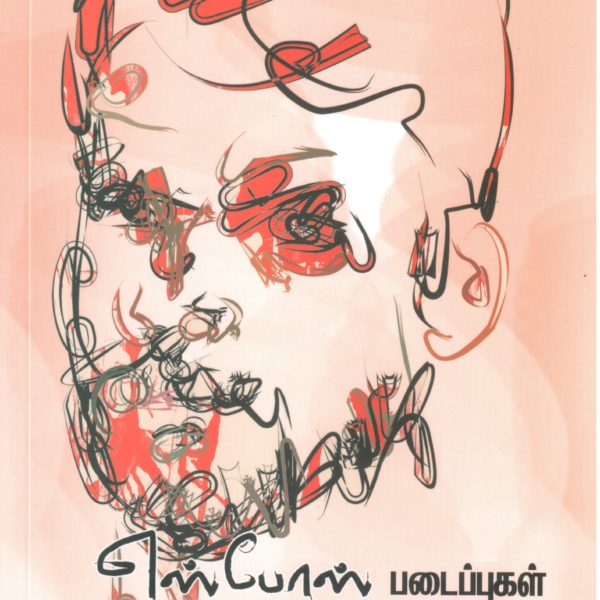 Es.Bose was a young Tamil writer who was cruelly murdered in Vavuniya right in front of his 7 year  old son in April 2007. Till this day the assassins are unidentified. This book Es.Bose padadaippukal is a compilation of Es.Bose’s works including his poetry, essays, interviews, editorials, criticisms he wrote, and writings about him. What could an ordinary man do about the threat of power that is beyond his control? As a person whose history was determined by war, and powerful people from his childhood to his youth, Es.Bose continued to question authority and rejected power throughout his lifetime. Even with the fear of knowing, that one day he will be punished for such resilience, Es.Bose continued to resist, echoing one of his poems ‘let me speak.’