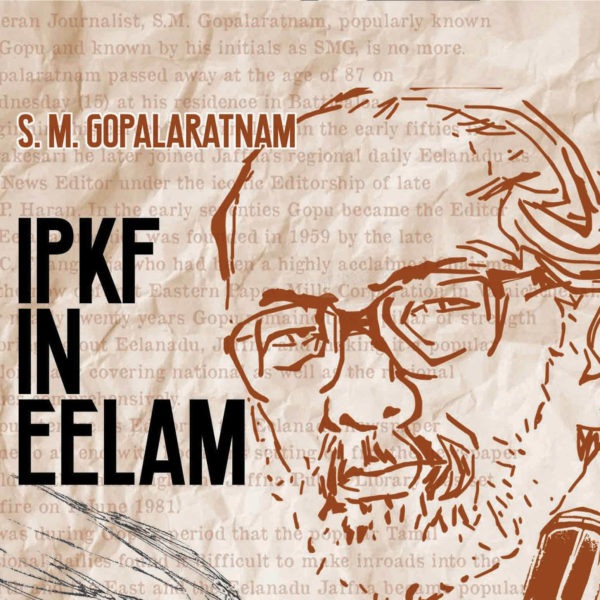 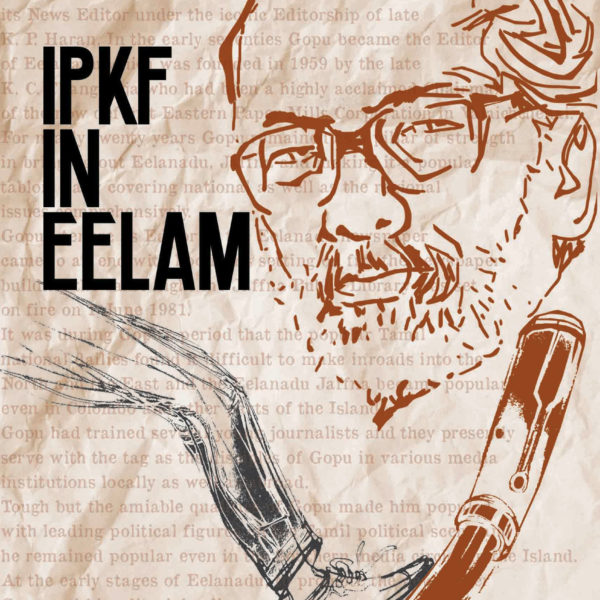 Indian Peace Keeping Forces (IPKF) entered Sri Lanka in 1987.  What they have done in the name of peacemaking, is history. One of such atrocities is the bombings of two newspapers in Jaffna. The author was the Chief Editor of one of the bombed newspapers. Subsequently, he was arrested, and here in this memoir, he recounts his experience in the IPKF jail after his arrest and imprisonment.  There is no doubt that these unforgettable experiences are documented by him in the hope the future generation may know them. We have to read and show pride in his generation which dared to keep journalistic ethics by fact-checking and reporting realistic news when turbulent times opened up space for rumour and sensationalism.

Be the first to review “IPKF in Eelam (English)” Cancel reply