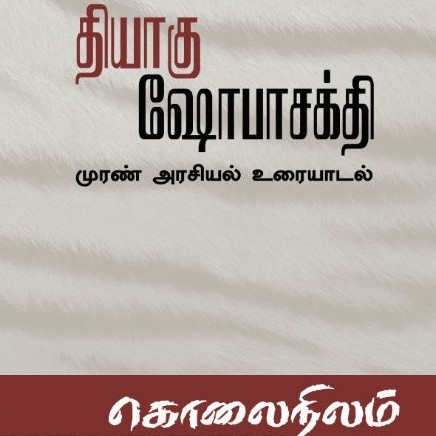 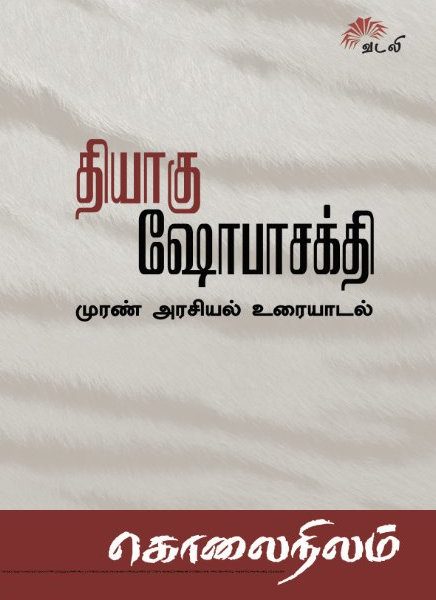 What went wrong with the 30 year armed conflict for it to end in such cold-blooded massacre?  Thiyaku, a known Indian Marxist and Tamil Nationalist political activist, and Shobasakthy, a Tamil author from the diaspora and critic of Tamil Nationalism discusses the reasons behind the defeat of Tamil Tigers and genocide of Tamil people in Sri Lanka. They bring to spotlight political and military errors, war crimes and human rights violations by both parties in the war zone and the human cost of them all. This book provides an insight into the complex issues of the Tamil Conflict and armed struggle in Sri Lanka.