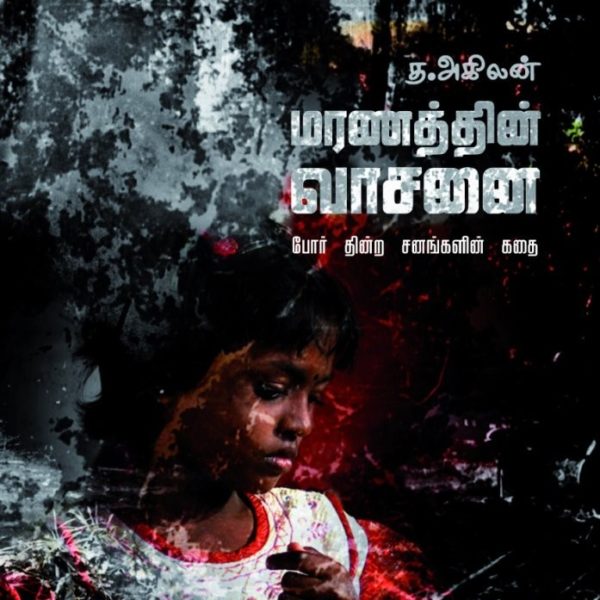 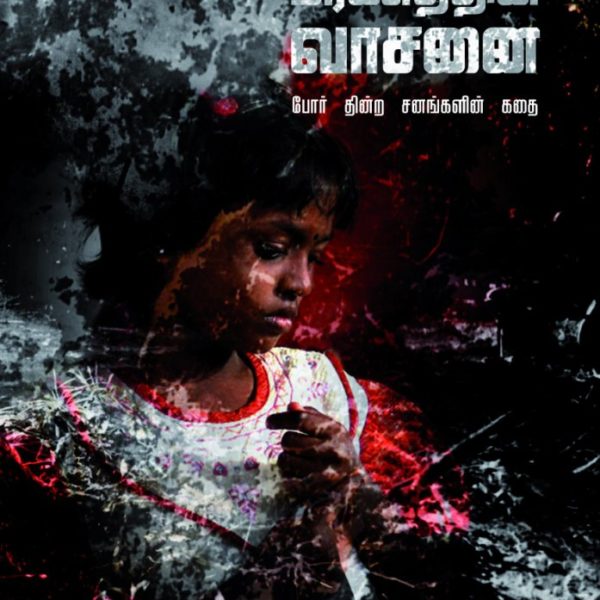 Born just a few months before the 1983 riot that killed hundreds of Tamils and sent Tamils as refugees all around the world, Agilan lived his childhood to the early twenties in the part of Sri Lanka that was the target of Civil War for decades. From his father’s death to his friends’ departure, maranaththin vAsanai gives the bitter taste of blood that was shed for the vested interests of power politics, and how it took countless innocent lives in its cruel path.  Both personal and political, Agilan’s account of his experiences shows the realities of Northern Sri Lanka until his exile in 2006. It is a fictionalized autobiography and is highly regarded by critics on its arrival.  Vadaly published the 2nd edition of ‘Maranththin vAsanai’ in 2009 as one of Vadaly’s debut book.